I’m sure most people have pet peeves.

Pet peeves range from “Oh, well, they can’t help it” to “‘Do you have to do that here!’ ” Sometimes, people aren’t aware their actions are completely icky, cringe worthy, or rude.

Worse? When people know your pet peeves – and they do them on purpose. Just to make a point. Just to be a pest. Or just to make the list … of people who won’t receive a Christmas card. *good save*

Here are my pet peeves in no particular order. Some are normal, some are strange, and some may cause pet peeves of your own. 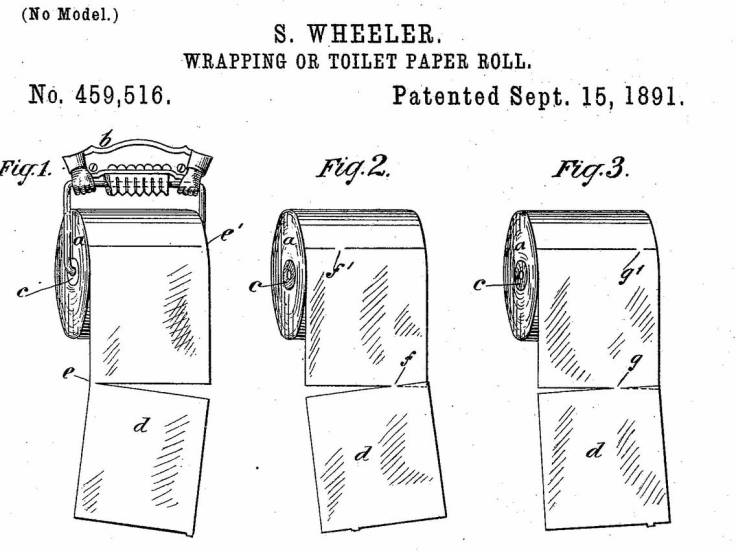