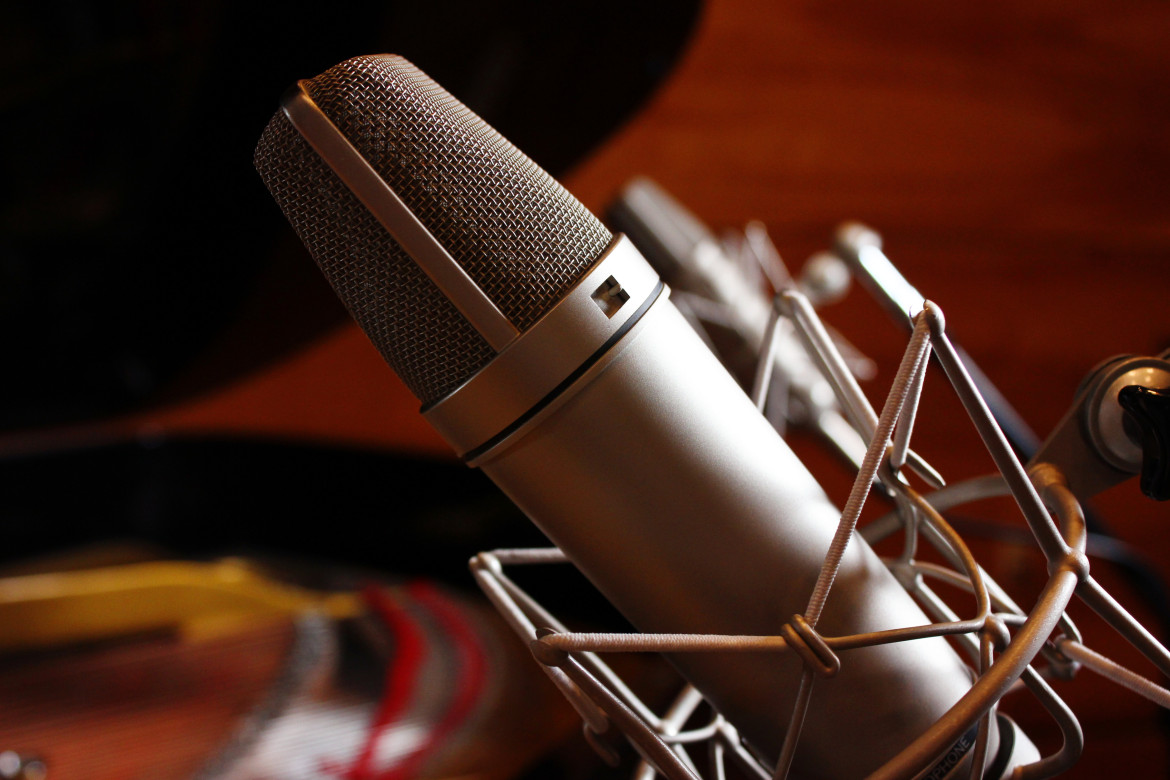 I could’ve sworn the curtains were on fire.

Ah, the summer of 2014. Tornado warnings, floods, FIFA, and Butterscotch the Cat rose to unfortunate fame with a birdcage on his head. Remember Butterscotch?

In May 2014, I signed a three-month contract with 680 CJOB as a reporter and weekend evening news anchor. Nothing breaks in an anchor like rushing into the booth with a tornado watch. 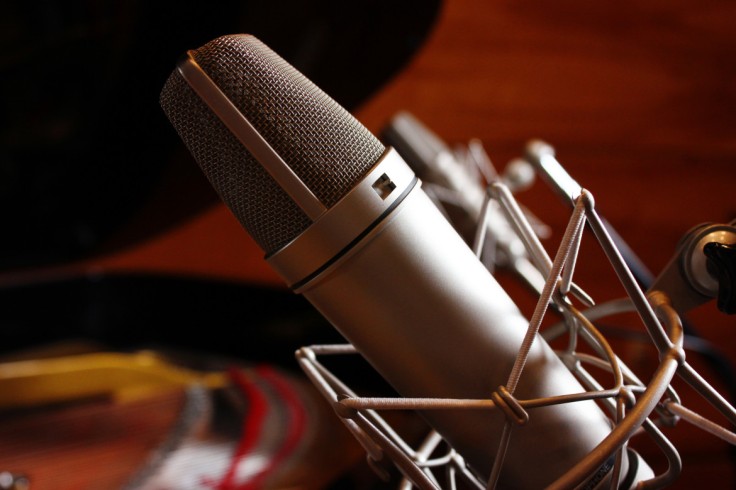 I had a standby outfit: a cute, black, knee-grazing skirt, hot pink sleeveless tank top, and a tan blazer. The skirt was perfect. Not too short and not too tight.

Flashback to 2008. I’m a two-time adolescent brain tumour survivor. At the time, I had yearly scans to ensure my tumours were at bay. My neurologist mentioned a teeny growth in my left sinus cavity. Not enough to worry about, but enough to monitor.

By 2013, with a leaky right eye and stretched left sinus, we’d reached that point.

After seeing an ENT in February 2014 – and having a camera snaked up my nose – my ENT concluded whatever was plumping up my face must come out. My left sinus was hosting a bizarre rarity. A polyp? Tumour? Bundle of boogers? Who knew? Regardless, I was scheduled for left maxillary sinus surgery. It just rolls off your tongue.

I filled out the forms for my day surgery, even though I didn’t have a date. For all I knew, my sinuses would be clear by time I re-entered the workforce.

In the meantime, interviewers had to look passed a pouring orifice.

By May, leaky eye and all, I was racing to police press conferences, covering Bomber Fan Day, and warning people about impending flooding for CJOB. My left cheek puffed out like bread dough and I went through tissue packs in record time. When I slept, my breathing allegedly rivaled Darth Vadar – if I wasn’t snoring. Allegedly. Breathing was impossible when I worked out. I needed my surgical date like a pizza needs pineapple.

Then, my wish was granted: June 14, 2014. One issue: I’d need two weeks off work. The term “day surgery” is a bit misleading. And imagine starting a job and then saying to your general manager, “Hey, by the way … ”

And second issue. Since I’d be under anaesthesia, I couldn’t eat after midnight. Like a Gremlin.

Since I was up late stuffing my face with cereal, bananas, and raisin toast, I watched a left maxillary sinus surgery on YouTube. Pretty straight forward. Well, for the surgeon.

At the St. Boniface Hospital, I changed into a standard fabulous gown, and then I was called into the pre-op room, where I was stabbed with an IV. As I lay in my hospital bed, I developed a fear of dying.

I survived three surgeries with flying colours. Sort of. Anyway …

Ever notice nurses are quiet until they insert a needle? It’s meant as a distraction but rarely works.

“Really? That must be cool.”

“My cousin works in radio too. Maybe you know him … ”

Then the anesthesiologist dropped by, and he started with: “I understand you have questions.”

“What are my chances of dying?”

“You’re young,” he said. “Your vitals are good. Blood work was good. You’re healthy. There’s always a chance, but with this surgery the chance are very, very, slim.”

Not good enough. “So, the percentage would be … ”

He patted my arm. “You’ll be fine. I’d be very surprised if something happened.”

I was whisked into an operating room. Borrowed from Siberia. As I shivered and shuffled onto the operating room table, a hoard of Doogie and Doogiette Howsers walked into the OR.

“Tammy, these are residents,” said my ENT. “Do you mind if they observe your surgery?”

As my ENT told them who I was, my age, type of surgery, etc., the anaesthesiologist nestled by my side, ready to send me to sleep.

“Tammy, how are you feeling?”

“Good. Okay, I just started the anaesthesia. Can you countdown from ten?”

That’s when the curtains caught fire. I tried to warn people. Someone had to tell my ENT. Plus, I thought I’d fallen out of bed. I used “sign language,” meaning I wrote the letters into the air.

“What’s she doing?” I heard. So, I erased the air, and I “signed” again. Everything was orange. Why couldn’t people see the flames?

And a nurse patted my arm and said, “You just get some rest, dear.”

That was the first time I hallucinated coming off anesthesia. My partner asked how I felt, and I giggled and giggled, and I said: “You’re so funny.” Then I smiled for the camera. Or so I thought. I look as though I saw a purple elephant.

The nurses did a slight nasal clean-up, and then they taped an alluring strip of cotton under my nose. Then I learned I’d slept through lunch. One of the health care aids sneaked me some jello and an apple sauce. But it bothered my tummy – and I was coming down from the meds. I wanted to go home.

But the worst part? Leaving. Never, not even with my brain surgeries, have I been given the wheelchair treatment to a hospital exit.

Serious, brain surgery and no wheelchair?

Anyway … the nurses suggested I break my fast with something light. Jello. Broth. Bananas. Clear liquids. I was so hungry, I could feel myself losing weight.

After a grumpy drive home, I sequestered myself to the bedroom. I felt awful. Weak. Tired. I could barely peel the lid from an apple sauce. I thought for sure I’d be skin and big bones when I returned to work. I could barely open my mouth. Or even talk!

Grumpy, whiny, and hungry, my partner inched into the bedroom. What did I want for supper? Offerings of broth and pasta were met with pouts and “dough” the word formerly known as “no” since I couldn’t breed.

Within 15 minutes, I was eating store-bought gluten-free pizza. Because my mouth was stuck in the baby bird position, I plucked at the cheese, lick the sauce, and nibbled at the crust. And it was good. Since I was fine with pizza the previous night, pizza seemed appropriate for the next night. I kept a stack of apple sauces and bananas by my bedside while I read Danielle Steel‘s The Witness and James Kostelniuk‘s Wolves Among Sheep. Eating GF burritos. Or I’d sneak into the kitchen and grab leftover pizza. The PJs I’d been wearing for about two weeks felt loose. I was confident – yep – the weigh’s just sliding off, and I inhaled a massive Ginger Molasses Cookie.

The two-week mark approached. My eye still leaked, but my ENT assured me it’d pass. Ready to return to the airwaves, I awoke and jumped onto the scale. What the …

I squeezed into my standby outfit.

And that’s how my cute, black, knee-grazing skirt became a mini-skirt.