If the obituaries are any indication, the other side is full of card-dealing, prize-winning bakers who love listening to music and spending time with their families.

And they have warm smiles.

A few years ago, my father-in-law read another one of these obituaries. He looked at me and said, “Remember, I hate cards.” 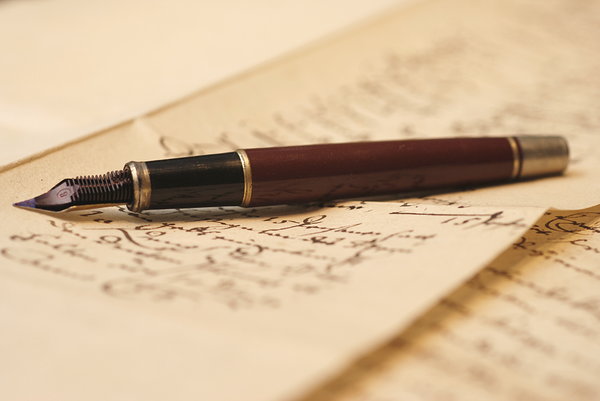 In 2009, a Winnipeg Free Press columnist stated they wanted a two-word obituary: Vic died. His reasoning? The people who knew him would show up to the funeral, the people who didn’t would read the next obit.

Ever notice the departed is barely mentioned in the context. “Preceded by.  Spouse of. Uncle to. Siblings nod. Grandchildren (partners). Cousins. Co-workers. Best friends. That kid from pre-school.”

You just wrote a 1200-word obituary and only 150 pertain to Uncle Fred. Absolutely, mention past and previous family and friends, but within reason. It’s an obituary, not a family tree. There’s no need to write, “preceded by paternal great-great grandmother Beatrice.”

Of course your loved one will be missed. Now, proved this with the reasons and examples. Such as “Since she died, the dog won’t leave mom’s spot on the couch.”

And a person doesn’t “lose their battle with cancer,” instead they “took their fight to the next level.”

Your dad didn’t just  “work at The Bay.” Instead your dad “would flirt with the girls behind the jewellery counter during his coffee breaks. His eye was on the cute brunette. And that how our parents met.” 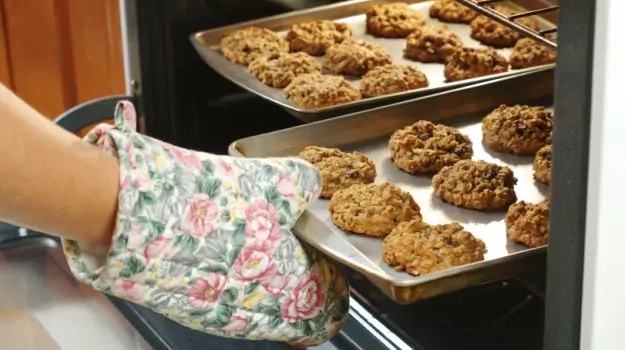 Were they a fan of the Winnipeg Blue Bombers or Winnipeg Jets? Then try, “Every Bomber season Auntie Clara would say, ‘Beer snake, good times,’ ” or Uncle Seth “would blast the television during the national anthem and the entire house would shake before the puck drop.”

Obituaries are about telling stories.

The reader should feel as though they knew your loved one. Countless obituaries reduced me to tears because of the emotional impact and touching narrative. Even if I never saw their warm smiles.

It’s a story written from birth to death shared with people who won’t know your loved one. Think an Oscar speech. We’re moved by those speeches even though we didn’t see the movie.

Because your loved one lived a life.