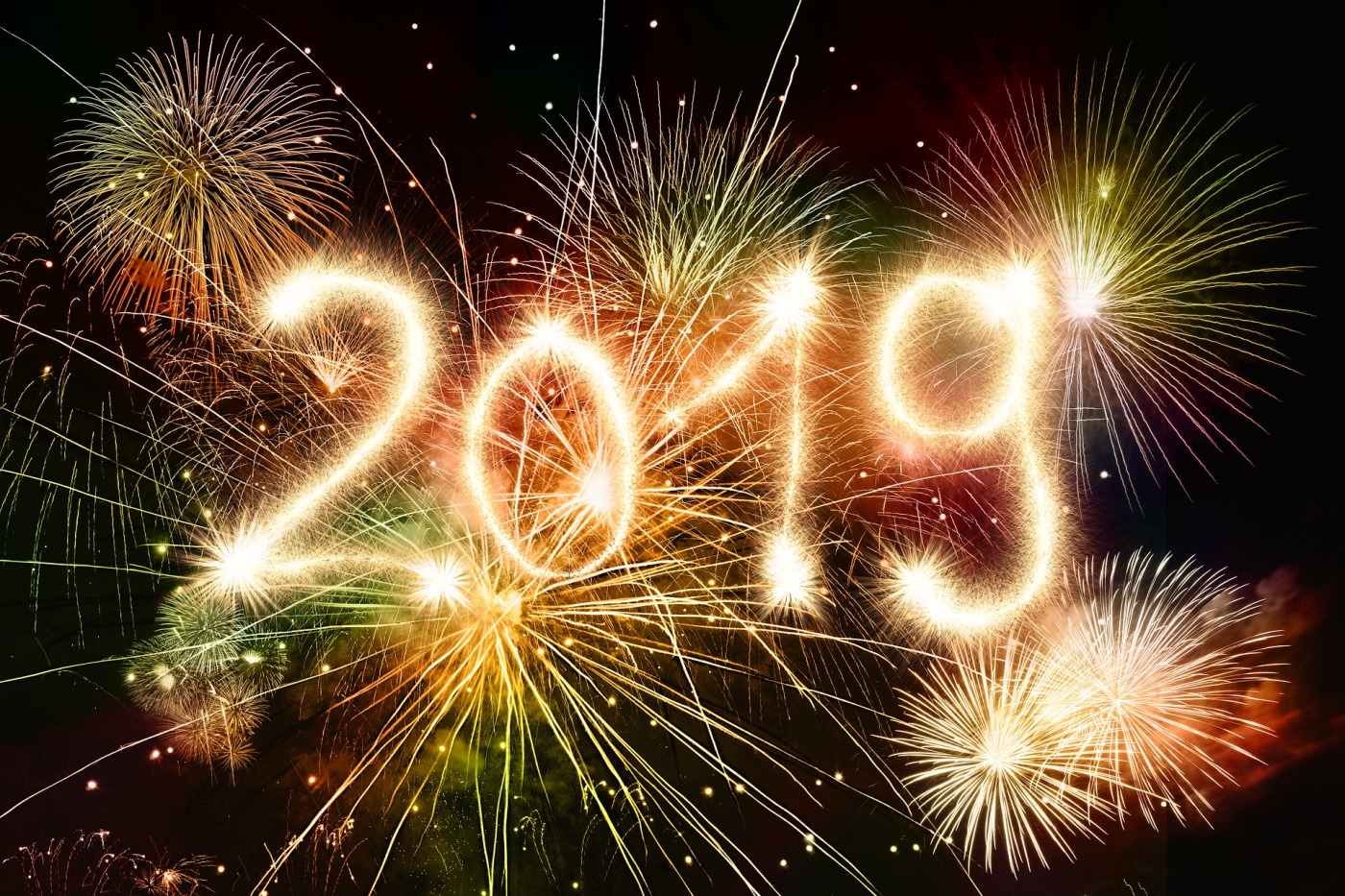 You promised to hit the gym. Make more time for family. Cut down on wine. Or whining, whatever works.

Here’s the thing. According to Business Insider, 80 per cent of resolutions fail by February. Saving money? No, you’re spending like a bandit. Smoking? Oh, yeah. Like a chimney.

At the end of every year, I reflect on the good, the bad, the ugly, and the poop. 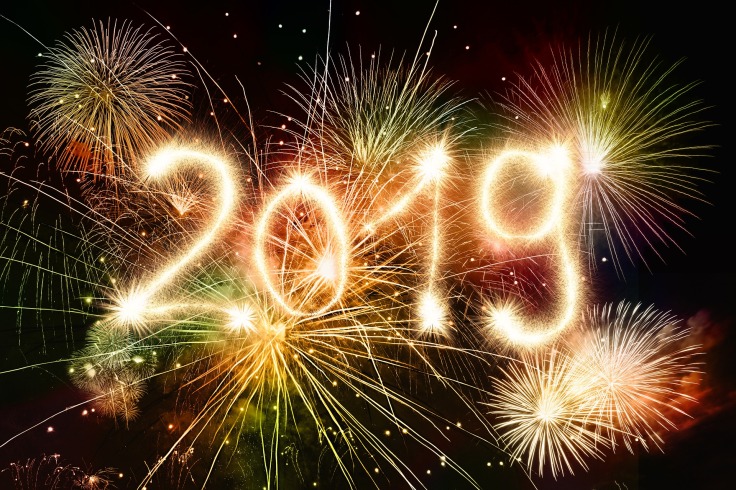 I used to make resolutions such as lose weight, send cards to family, purge clothes, etc. I’d write pages and pages in my diary: Workout five days a week. Wake-up earlier. Eat healthier. Right down to the mundane: Keep eyebrows neat and Wear lipstick when leaving the house.

But, it didn’t. However, I continued to make resolutions. Because it was a new year. As Lenora said to Forrest Gump, “Don’t you just love New Year’s? You get to start all over. Everybody gets a second chance.”

A new start. A reboot.

Eventually, rather than resolutions, I started to set goals and checklists.

This year’s list includes flying to BC, competing in the Manitoba Open (figure skating), taking one US trip, getting my passport for said trip, travelling to Riding Mountain, and working towards my BA through the University of Manitoba. 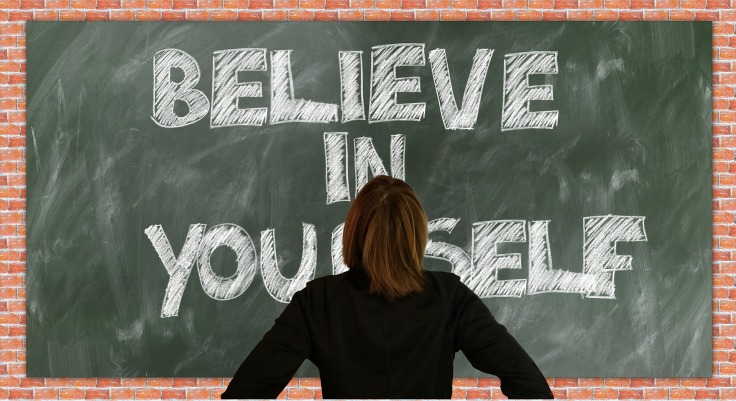 My only non-resolution: be kinder to myself. Control self-shaming moments. Ignore the negatives. Keep my emotions intact. Learn what will be, will be and I cannot control the outcome. Learn I am not responsible for the actions of others. Only mine.

It’s my non-resolution, because I’ve adapted this months ago. But it’s a work in progress. It’s about adopting a different mindset and learning my triggers.

However, change those calendars. Hoist a cup of coffee, and toast the new year.

And stick to your journey.