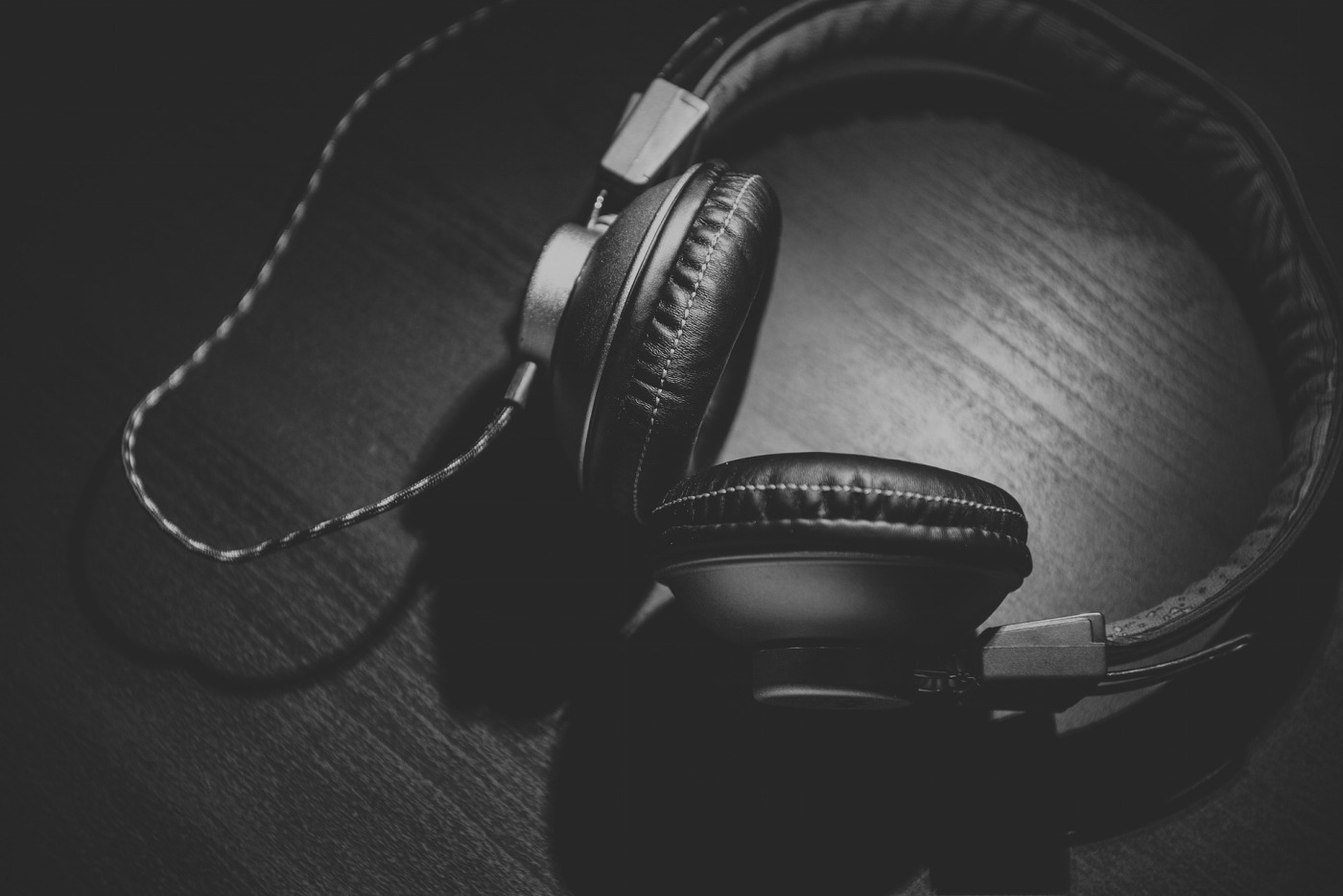 I need a few goats.

In other words, my lawn needs mowing. The grass is tall with weeds – giving my lawn that “creepy-a-hermit-must-there” appearance. But it’s either too cold or too hot. And I’m sensitive to heat, thanks to my anticonvulsants. It’s a real thing, don’t judge me.

My excuse for waiting this long? It was for the bees. But since the dandelions have turned to fluffs, there’s no excuse – except the weather and time of day. Yes, I’ll be the one pushing the town’s noise bylaw.

During my adolescent summers, my older sister and I were given the daunting task of cutting my parents’ yard. For two days, we trimmed and pruned my parents’ acreage to perfection. Totally child labour, a.k.a., I wanted to spend my summers watching Days of Our Lives, biking to Hnausa, and writing stories.

But, there we were – cutting the lawn. My sister and I would trade-off with the riding and push mower. The push mower wasn’t bad, except ducking under caraganas and tamaracks – and I was a magnet for wood ticks.

Whenever I cut the lawn, I’d wear my Walkman. No hearing protection, just blaring music. Yet, when I worked in television, I was known for my Vulcan hearing – even while editing wearing headphones.

One hot summer’s day, I was spinning around on the riding mower  beside the house. I shifted into reverse, and I felt a thud – but I didn’t think anything of it. As “Alone” by Heart started, I sped downhill towards the garden.

I had no idea I rear-ended my parents’ wheelbarrow, leaving one handlebar higher than the other.

I continued on my reign of terror. Wheeling around the flowerbed. Speeding through the tamaracks. When I finished the yard – oh, you could say the yard was finished – I entered the homestretch. Between the edge of a field and the west yard with Roxette blasting, “Hello, you fool, I love you … “

Now, you don’t listen to music without singing, right? At the top of your lungs! “Come join the joyride … ” An echo? I didn’t hire backup singers. Meh. “Walking like a … “

My dad appeared by my side, running. I stopped, and he shut off the mower.

“You didn’t hear me calling?“

My dad had been jogging – then sprinting – behind for about 400 metres. “Look behind you.”

There were patches of dirt. Where there wasn’t dirt, the grass was short. Buzz-cut short. Especially in the front yard with the flowerbed – the focal point when people drive by our house or come down our driveway.

I successfully shaved the yard.

Dad looked at the mower, and he realized the issue.

“Did you drive into the wheelbarrow?”

Crap. That was the thud.

Somehow, I’m guessing, just a shot in the dark, when I unknowingly drove into the wheelbarrow, the lawnmower’s blade disengaged from its factory setting.

In other words, I’d set the blade to close shave.

My dad shook his head. “Tammy, Tammy, Tammy,” and he sighed. “Go to the house. I’ll finish.” Before he drove off, he smile-frowned, like he always does whenever I do something silly. So, I thought, no punishment for me!

Wrong. I was banished from the riding mower for the rest of my natural-born, living at home-life. I was placed on push mower duty.

As for the lawn? The parts I didn’t shave to the ground grew back – eventually. However, the exposed dirt spots didn’t sprout that year, or the next. When they did come back, they were yellowish. To this day.

In my defence though, the yard didn’t need cutting for the rest of the summer.

And that’s how I was able to watch Days of Our Lives during the summer of 1990.